Flow snowboard bindings are famous for SpeedEntry system and now they are faster than ever with the New Active Strap.  The New Active Strap automatically lifts up when you open the reclining hiback and actively tightens again when you close the hiback.

Flow was purchased by Niedecker in 2018. The Flow snowboards and boots are now branded Niedecker. Only the bindings continue to be branded as Flow. 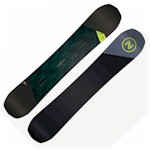 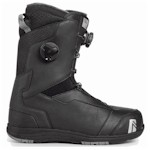 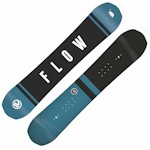 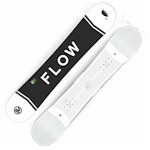 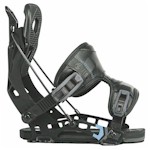 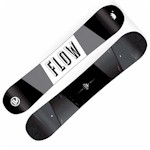 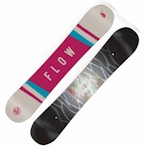 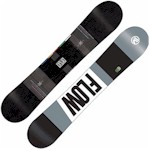 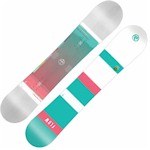 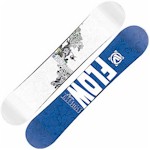 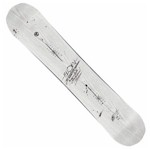 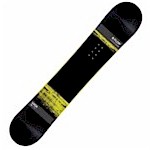